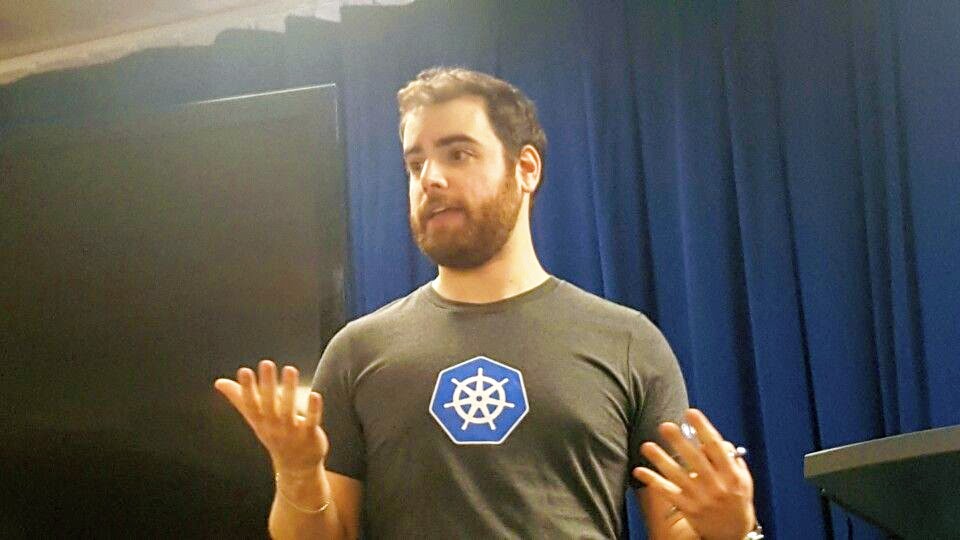 Hey there! I’m Mario. I grew up in Southeastern Michigan, went to Michigan Tech University, and love building infrastructure.

Constantly playing/breaking computers, I took multiple tech-related courses in High School eventually knowing exactly what to pursue. At Michigan Tech, I studied Computer Network and System Administration with a minor in Economics, held e-board positions running both the Progressive Security Group and Linux Users Group, and worked for the school IT department. After that, I helped bring microservices and other DevOps concepts to Arbor Networks, eventually leaving to form the network security company, Arroyo Networks and starting a DevOps oriented Ann Arbor meetup group, Orchestructure. 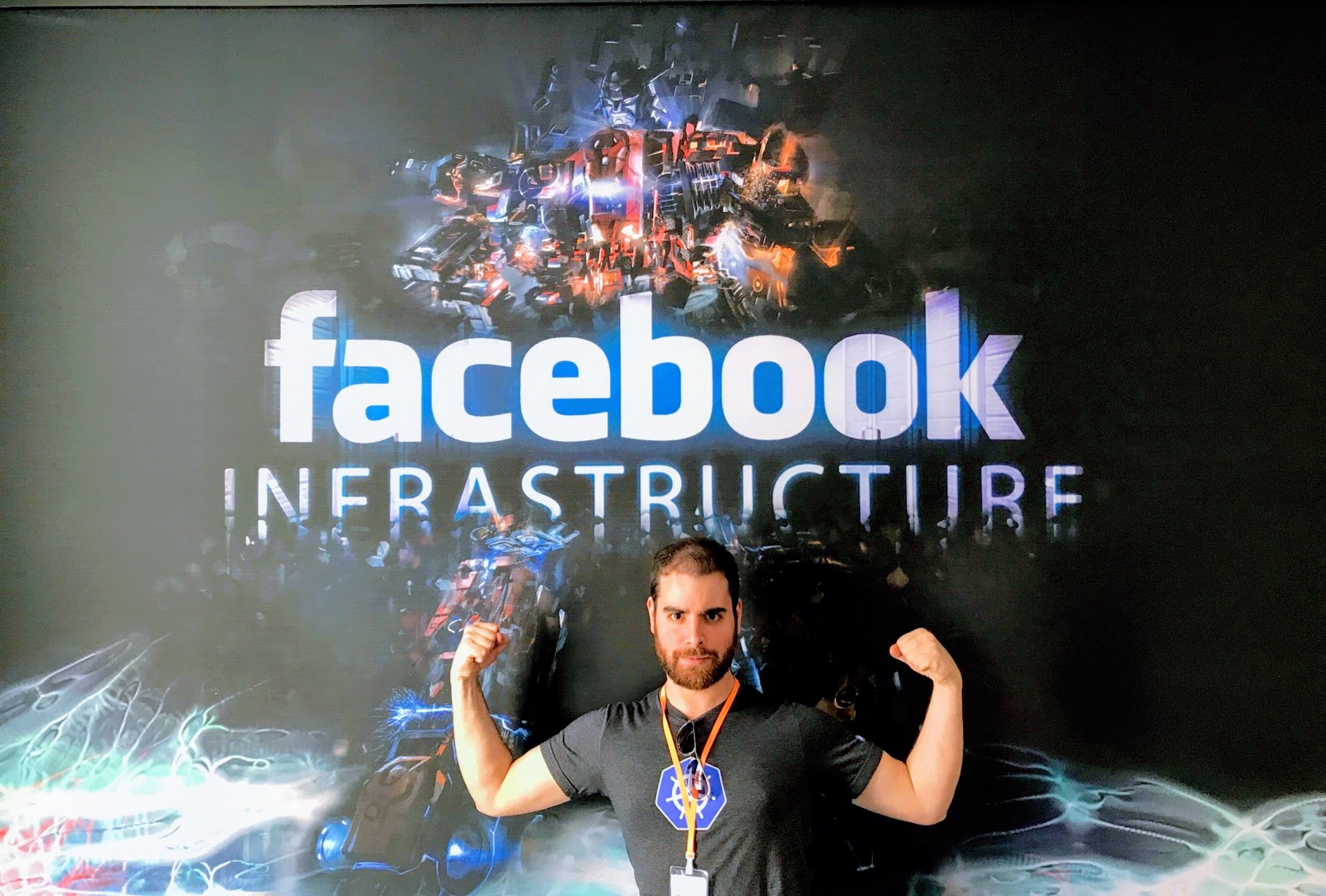 My main interests include the design, implementation, and orchestration of systems infrastructure, especially as it relates to emerging technologies around containerized microservices. I love modern DevOps challenges including distributed application delivery, clustering, API’s, and web optimization. I’m a Linux guy who runs Arch, likes to endlessly customize his zsh configuration, and thinks tmux should be installed by default.

Feel free to contact me for a CV or just to chat! I would love to hear input on articles you’d like to see or ideas about existing posts.

Other blogs to explore